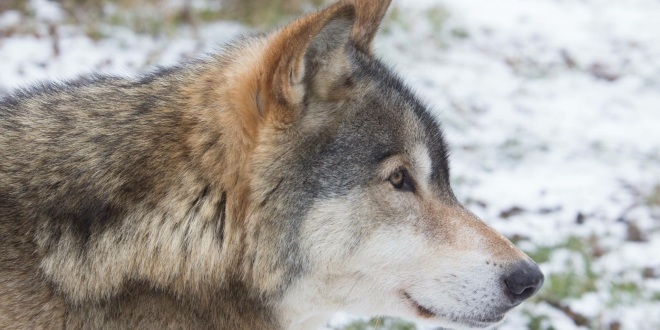 “Are you nearly here?” I ask Arjen when I bump into him on Facebook messenger.  He is visiting from Amsterdam on Friday.

“Hahaha just a couple of days waiting,” he says.  “Which tube station should I take?”

He names the correct station.

Unlike MediaChap, Arjen will be able to use the GPS on his phone to find the flat from the station because…well, he just will.  He’s visited the flat before and he’s an intrepid traveller: is always going-away-for-the-weekend and so on.  And I bet he’s even capable of looking at a map/ asking someone at the station/ understanding my directions.  He’s quite competent in that sense.

Argh – have just remembered that with all the kerfuffle with biopsies and so on, haven’t purchased the Sexy Ewok Girl costume.  Maybe will investigate that this evening.  Am at my Office now, doing important work.

In Real Life excitement: am attending a friend’s party tomorrow night: partying on a Tuesday night in the manner of a student or teenager or resting actor.    Will have to get there by public transport from the Office (unless anyone who’s reading this is going and wants to pick me up).  Hopefully lift home is already sorted, and am planning to arrive around seven o’clock so will be able to leave in plenty of time to jump on the tube if need

So: this week already contains:

Am wondering if is OK not to arrange any other dates with internet randoms for this week.  Surely this is fine.  Haven’t had much in the way of recent offers other than:

a)  A chap whose first message is “what does Tanya do?  where does she live?”  Am not Kanye West or something.  Refuse to refer to self in the third person.

b)  A Bright Young Thing who replies to my initial “Happy Wednesday?” message a day later with: “Sorry for the late reply.  I was feeding the homeless and saving kittens from trees.”

“Excellent!  The fluffy monster is useless at tree climbing,” I say.

c)  A chap who has his own pack of wolves – real wolves.  They look amazing and would so love to meet them.  Unfortunately Akela sounds a bit of a twat in his profile, describing himself thus:

“Animal lover and citizen of the world – my view on life is Live, Love it.  Laugh about it.  Learn from it – I’ve spent my time trying to do this; whether it be in the jungles of Borneo, the mountains of Pakistan, the deserts of Afghanistan, the beaches of California or just out walking with my pack…”

Have reproduced Akela’s text with his capital letters, punctuation and so on.  He says he ‘works in the city’ so no doubt will have to meet him for a drink after work before am allowed to meet the wolves.  Wonder if he eats the raw liver of a kill to show dominance as once saw a researcher doing with his wolf pack on the television.  Maybe will get onto this chap next week…

*1990 film starring Kevin Costner.  Saw it in the cinema but can’t remember it at all: that was twenty five years ago now…

2 thoughts on “Dances With Wolves*”