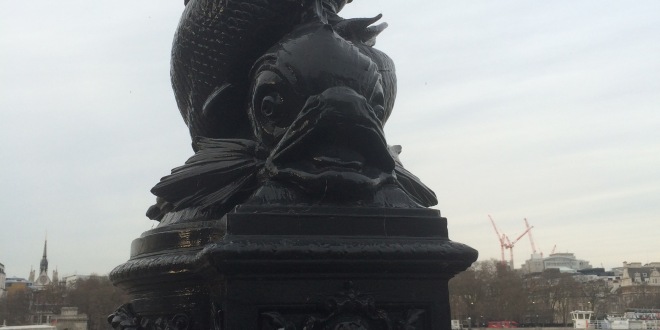 “I think that I just don’t want to know if the cancer is spreading and a blow-by-blow account of its wanderings,” I say to Dr Stein.

“I quite understand that,” he says.

“You know: I’m aware that it’s in my lungs now and…well, I don’t want to know its further movements,” I say.

“You’re within your rights to tell them that,” he says.  He’s wearing a blue cashmere Ralph Lauren sweater.

“So, now that I’m not moving on to tamoxifen, and we don’t want me to go mental on holiday, would it be a good idea to start the duloxetine again?” I say.

“We really don’t want her mood to go high when we’re away,” Mum says with her a-bomb-is-about-to-explode look.

“My worry is, of course, that last time you were on Venlafaxine you ended up in hospital with mania,” he says, his concerned look flashing across his face.  “Of course things are different now.”

Pause, presumably whilst we all remember my May Bank Holiday five day bender with Suzie, Hannah and the others whilst working full time.  Happy days.

“Tell you what: you start back on thirty milligrams of duloxetine,” Dr Stein says.  “Then put it up to sixty in a few days and…”

“Sixty will be enough now my mood is up, won’t it?” I say.  “Just think it’s important to be on a therapeutic anti-depressant dose.  In case the Zolodex makes me grow a beard or forces my mood down or…”

“Yes, exactly.  And then when you’re back from holiday we’ll see how things are,” he says, scribbling in my notes.

“Oh and I’m back together with Seb,” I say.  “And I want to enjoy the summer with him and…”

Dr Stein has been subjected to ten years of The Seb Chronicles, of course.

The photo: taken on the Thames Path the other day.