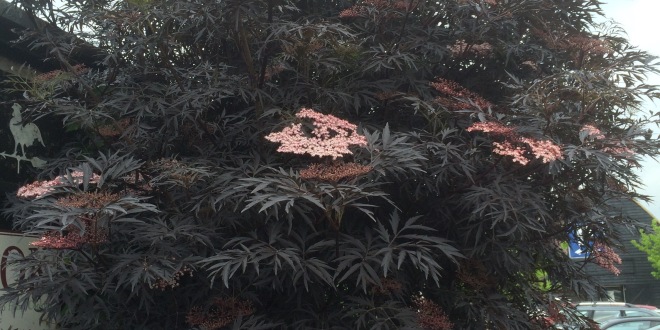 “So how was Thursday?” I ask Seb when he calls last night.

“Well I handed in my Chemistry but it wasn’t good.  I’ve rather lost focus,” he says, sounding sad.

“Well, I’ve been drinking and thinking about other things,” he says.  “My exams start in two weeks.”

He’s finally found out that he has exams in all three of his subjects and when they are.

“You must focus on your work,” I say, wanting to burst into tears.  I’d just assumed that he was working, that he was making time to see me when he’d done his studying, or that he’d been seeing me and then getting back to work afterwards.  I refuse to let him use me, and our relationship, as a reason why he screws up his course or his exams.

“I believe you can do your work,” I say. “You must work this weekend.”

So, I’ve decided that I’m not going to see him till after his exams.  If he can’t discipline himself to concentrate on his work, I’m going to help him.

At the Destiny New Age shop up at the farm, I see a lion.  Seb is my lion.

“For strength,” she says, stroking his flank.

“And what’s he made from?” I ask.  The lion is about 10cm long and 4cm high and a golden brown colour.

“I’m going to get him for my boyfriend,” I say.  “He’s about to do his exams.  He loves lions.”  The little animal is reasonable, at £15.  If only I’d come here before blowing £35 on that dolphin the other day.

“Good idea,” she says.  There are dreamcatchers and wind chimes fluttering above the till, and those ghastly fairy-and-dragon-and-wolf-statues.

“Do you have anything for hot flushes and night sweats?” I say, looking at all the semi-precious stones.  “I’ve got breast cancer and I’m on Zolodex to induce an early menopause and Letrazole and the doctors say that there’s nothing they can do.”

“Watermelon tourmaline, that’s for hot flushes.  And smoky quartz is the cancer stone.  I’ll get them in for you.”  She scribbles something in her book.  “And ginger – get some fresh ginger.  That ought to help your night sweats.”

“Thank you,” I say, paying for my purchases – I’ve found a key ring with wolves on it too for him.  Wolves are his favourites.

So, I’m going to put the gifts in the post, he can receive them and know that I’m thinking about him.  Whilst also focusing on his work.  And I’ll see him in a couple of weeks.

The attached photo is a black elder at the farm.