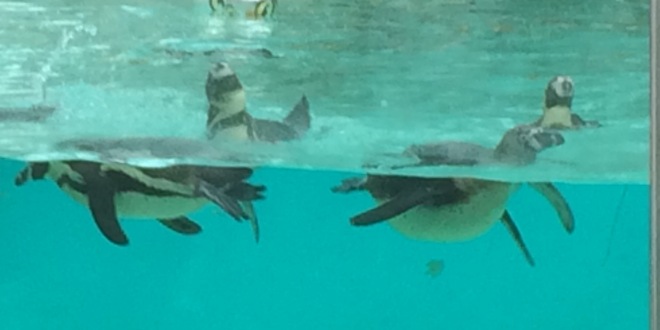 Watching The World At War.  This episode deals with Dunkirk and now we are approaching The Battle Of Britain.

Have hung up one load of washing: the towels and washing-up cloths.  The other load has now finished, but it seems more important to watch these brave pilots.  Here they are, in their flying gear and their wonderful planes.

“I wanted to shoot an aeroplane down but I didn’t want to shoot a German down,” one pilot says.

This is the third time I’ve watched this series and am sorry if have written about it before.

Obviously can’t fly a plane and am sure would hate many things about it, but can’t help envying these pilots their brave deaths in aerial combat.  Am sure it’s preferable to the long-drawn-out death am going to get from this illness.  Look at the Spitfires and Hurricanes!  Listen to them.

“My Mum will take you up in her plane if you want,” Seb says the other day.  But don’t want her to see me being scared or what if she is not good at flying or…

Anyway: there are going to be some Spitfires at the Imperial War Museum air show and am going to see them with my parentals.

“They were trying to break the backs of the houses…and that used to go on all night,” an eyewitness says.

“I need you to help me with something,” Mum says on the phone earlier.

“What?” I say.  I’m sitting on the floor of the gym, downstairs.  MadFatRunner has gone home and am feeling a bit sad and have called Mum.

“Well, your cat has got some poo stuck in his furry trousers and he needs cleaning and he won’t let me do it,” Mum says.

“Well if he won’t let you he certainly won’t let me,” I say.

“If we both do it together,” Mum says.

Have bad memory from when tried to do this last year.  Attempted to wrap him in a towel, as saw Robert Hardy as Siegfried do in All Creatures Great And Small.  It didn’t work and he got scared and anxious.

Oh look: here are the King and Queen stepping over bombed buildings in the Blitz.

Attached photo is the penguins swimming at the Zoo the other day.

Happy Sunday evening everyone!
*1989.  By Robert Westall.  Book about a cat in the Blitz.