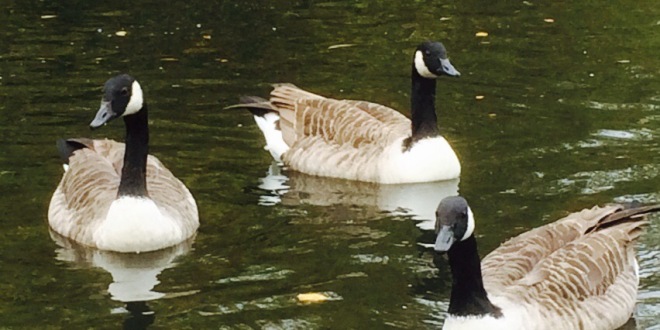 “Scott Finebaum has just had his fifth daughter’s bat mitzvah.  Funny – I didn’t realise that he had five daughters,” one elderly lady says to another.  They’re in the front row and I’m in the one behind them.  We’re waiting for the class to start: “Modern British Prime Ministers: 1900 -2015.”

“That’s private insurance for you,” the man behind me says to his friend.

Am the youngest person here by about forty years.   Am amazed how many people are here – I count sixty – in various stages of decrepitude.

“We’re going to start with Lord Salisbury, who first became Prime Minister in 1885,” the tutor says.  He’s a suave gentleman in his sixties: silver-haired, clad in a burgundy cashmere sweater and grey corduroy trousers.   “I can be fairly certain that none of you knew him personally.”

A chorus of chuckles from the nonagenarians.

“I’m also teaching this course at another place and they’re a few weeks ahead and when we got to Attlee, one lady said ‘oh, my family were personal friends of the Attlees,'” he says.  He has a confident delivery.  Am enjoying myself, I realise.

He rattles through Lord Salisbury, Balfour, Campbell-Bannerman and Asquith, and after what seems a mere few minutes, it’s the end of the class.

“Next week we begin with the First World War,” he says, “which changes everything.”

Am looking forward to it.  Am so glad have made the effort to do this course.  For a whole ninety minutes, was able to think about something other than the severity of my physical and mental disorders.

Now, however, am back at the flat and need to pack for the weekend with Seb.  Argh.  It’s definitely tights-and-boots-weather now.  So if want to wear dresses will have to wear boots to travel in as don’t want to carry them.  But it’s going to be more than six hours travelling: boots won’t be comfortable – haven’t worn them for a year.  Want to look pretty for my boyfriend and just don’t look good in trousers these days.

On the plus side: don’t need a bath as washed self at the gym before my course.

Attached photo is some Canada geese at the lakes.

One thought on “The Kidnapped Prime Minister*”