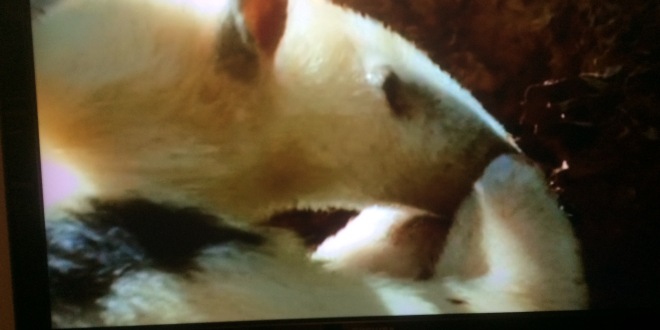 “I’ve got a surprise for you,” I tell Seb when he calls today.

“Oooohhhh what is it my lovely?” Seb says.

“How exciting,” Seb says, sounding animated.  “What’s in it?”

“What time do you think you’ll be here tomorrow?” I say.  “Meeting Mr Fluffypants at midday and…”

“A quote I saw,” I say.  “Can’t wait to see you tomorrow darling and for you to meet Mr Fluffypants.”

This is what am attempting to make for him: 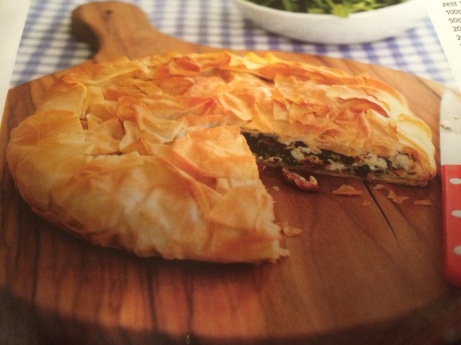 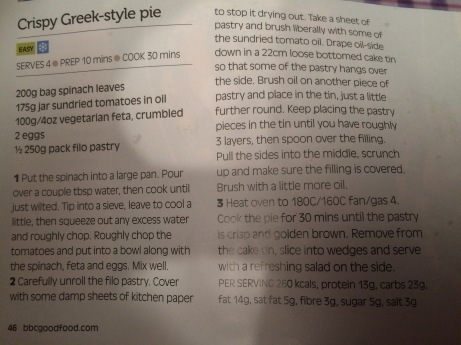 He loves Greek spinach pies.  Fingers crossed it’s as straightforward as it seems.

Have to go for a pre-operation Last Supper with my chums.  The taxi is waiting.

Attached photo is a tamandua in The Life Of Mammals that is on now.  David looks so young.

One thought on “Groomed For Murder*”